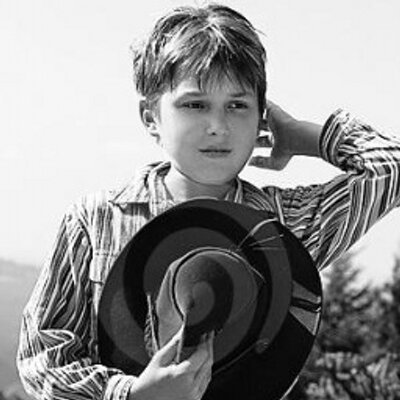 *Notes: I found some plots in As I Lay Dying really confusing, for example, when Vardaman saids that his mum is fish, when he drills into his mother’s face in the coffin and when Darl saids that Jewel’s mother is a horse. This article really explains a lot about these.

“My Mother is a Fish”

Out of context these words would sound like nonsense. A fish? What? Is that a nickname or something?

Faulkner has this innate gift to tackle incredibly complex issues with as little as 5 words. This talent still stuns me. For those of you who don’t know what I am referring to, the line that I quoted is an entire chapter by the character Vardaman in the book, As I Lay Dying, by William Faulkner.

Lets break down these five words to really get what Faulkner was saying. At the beginning of this grim and complicated tale the mother in the story dies – a horrible tragedy worsened because no one in this strange family bothers to explain death to poor Vardaman. This leaves him confused as to why people place his mother in a box that Cash (his older brother) works on. This situation perplexes him to the point that he drills into the box and makes breathing holes for his mother! This child obviously possessed no understanding of the concept of death and no one is his dysfunctional family cared to explain it to him.

The idea that this child honestly did not understand death perplexes me. I can remember being told of death at a young age. I’m a Christian, so death to me is just fellow Christians reuniting with God (which is awesome). This family however, did not bother to tell Vardaman that his mother was not returning. I attempt to imagine what a child would feel like in this situation and it breaks my heart. A child sees his mother enclosed, and he cannot get to her, talk to her, hear her say that she loves him. Extremely traumatic stuff.

Ultimately the only way that Varaman can understand his mother’s death is when the coffin floats into the water as they are attempting to cross the river. In this moment death seems extremely clear to Vardaman. His mother was obviously a fish. To understand this you must venture to earlier in the book when Vardaman catches and cleans fish. During this moment he has an up-close encounter with death, but still doesn’t understand it. When his mother’s coffin floats into the river he connects these two experiences and comes to the conclusion that his mother must be a fish.

This is just one of the complicated occurrences in this complex book, but in 5 words Faulkner demonstrates Vardaman’s confusion with death and his eager longing to make sense of his mother’s situation. In 5 words you understood the dysfunctional nature of this family, a family that is so uncaring that they don’t bother to teach him about an absolute of life: death. In 5 words Faulkner breaks your heart for a boy whose only wish is to reunite with his mother.

Faulkner teaches us the true power of words. This entire post is based on 5 words. Many times in the rushed college life we are so focused on getting the 5, 10, 20 page papers out, that we forget that a 5 word sentence could change everything. We often forget the power of individual words and instead look to pages, and pages of eloquent sentences which don’t concentrate on the innate power of words. I know that none of us are William Faulkner, but I do believe that it would be great to see work from myself and fellow students where we really concentrate on our words and their innate power.