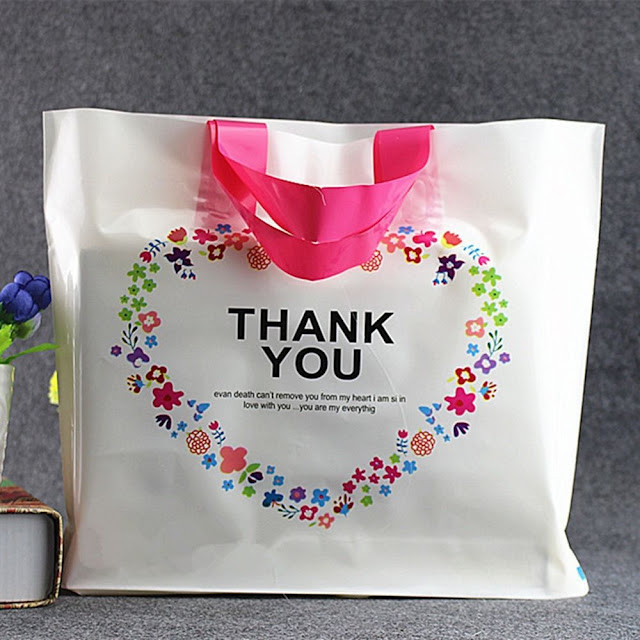 Plastic is a common material in our daily life. Furniture, cutlery, stationaries, everything is made out of plastic. Plastic became popular in the 20th century, not even 100 years ago. In 1955, “Throwaway Living” was promoted on “Life” Magazine, for its great convenience – people did not have to spend hours of time on cleaning things anymore, everything was single use and disposable. However, this “throwaway living” affects the Carbon cycle to a great extent in the process of production, transportation, and incineration of plastic.

From recent reports, the production of 1 kg of polyethylene (PET or LDPE), the most commonly used plastic, requires the equivalent of 2 kg of oil for energy and raw material. Transportation of Plastic is also a large part of plastics Carbon footprint. Plastic bottles are made of resins derived from oil or refined petroleum and natural gas. The petroleum and gas are sometimes transported long distances to plastic manufacturers, using fossil fuels and producing emissions of greenhouse gases. The transportation energy expenditures can represent as much as 29 percent of a plastic bottle’s carbon footprint. Moreover, none of the commonly used plastics are biodegradable so in order to eliminate these plastics, destructive thermal treatment have to be used. The incineration of plastic needs around 4 kg of oil and thus also emit lots of Carbon Dioxide. Normally, before the 19th century, the Global Atmospheric Carbon Dioxide never exceeded 300 ppm. In 2018, Global atmospheric Carbon Dioxide was 405.0 ppm and in the total emission of Carbon Dioxide, 10% were caused by the Plastic Industry. This affects the Carbon cycle to a great extent. But first, what is the Carbon cycle?

The Carbon Cycle is the process in which Carbon atoms rotate in different parts of the Earth. For example, the process begins with plants, which absorb Carbon atoms from the air during photosynthesis. The Carbon atoms then move from the plants to animals when plants are consumed. After the plants and animals died, the wood, leaves, and body will decay, transferring the Carbon underground.

There were two main consequences of a high atmospheric concentration of Carbon Dioxide. Global Warming was one of them. As more Carbon Dioxide was building up in the atmosphere, making it thicker, greenhouse gases trap heat radiating from Earth to space. This heat, in the form of infrared radiation, gets absorbed and emitted by these gases in the planet’s atmosphere, warming the lower atmosphere and the surface. This resulted in climate change, that has even more consequences: more frequent wildfires, longer periods of drought in some regions and an increase in the number, duration, and intensity of tropical storms. These natural disasters brought great inconvenience, danger, and harm to our planet.

The other consequence is the increase of acidity in oceans. Because of the high concentration of Carbon Dioxide in the atmosphere, the ocean takes in more carbon from the atmosphere than it releases. As a result, the carbon dioxide gas will react with water molecules to release hydrogen, making the ocean more acidic. Since the beginning of the Industrial Revolution, the pH of surface ocean waters has fallen by 0.1 pH units. Since the pH scale, like the Richter scale, is logarithmic, this change represents approximately a 30 percent increase in acidity. As a consequence, many marines animals were threatened. Humans and many other animals that consume marine animals in the food chain will also lose an important food source.

There are so many consequences of the Plastic Industry, is there an alternative? In my opinion, plastic is very common, and our lives are inseparable from it. Its convenience brought to us makes disposable bags irreplaceable by any other types of bags. There isn’t a problem with a disposable bag, it’s just that there must not be any Carbon in the disposable bag. Avani (https://www.avanieco.com), a company in the Philippines reports that they have created a truly environmentally friendly solution to the plastic pollution problem. With a mixture of cassava root and vegetable oil, Avani produced a bag that seems to be legitimately biodegradable, dissolving rapidly in hot water and safe for animals to ingest. In fact, Avani says that animals seem to love the taste of the “Eco bag”. It will be easy for people to change from plastic disposable bag to Avani disposable bags.