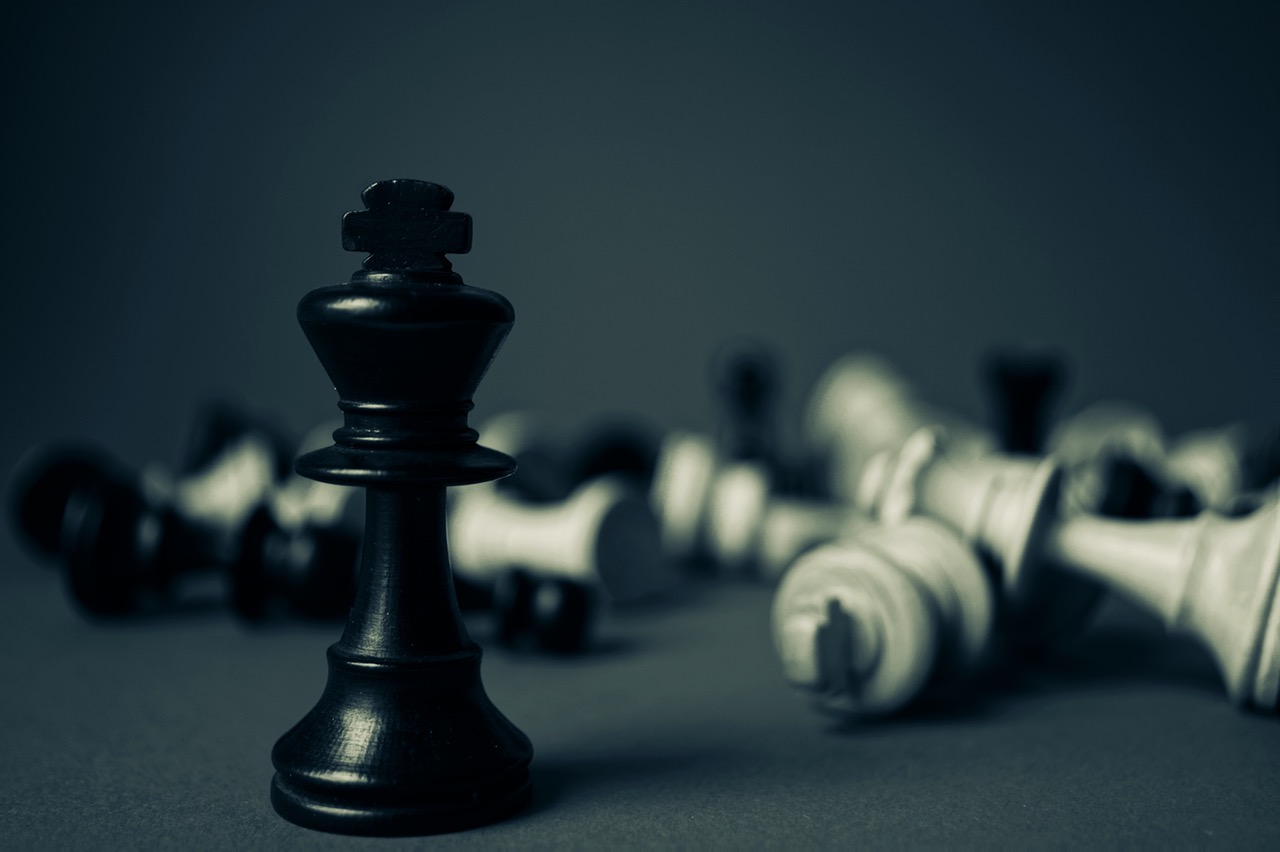 The boy walked into the room and put his bag onto the wooden chair. It was like any other day. His bedroom was as dim as usual and so was the muggy smell that accompanied him all year round. He scanned through the room, nothing interesting or new. The bed at the corner was tiny, the blanket on it neatly-fold. What was the last time that he smiles in his dream? Years ago maybe. He sighed. Next to the bed was a bookshelf. The books had been carefully classified, yet it still looked messy: tall ones next to short ones, thick one besides a thin one, old ones abutting new ones. Each one was colorful, “the best ones” selected by his mother one by one, but all he got from the shelf was the feeling of fright and hatred. If I had the chance to go back, I would have chosen the Sports School Dad suggested instead. He thought. But should I make the decision so quick? Should I go to the Sports School, leaving everything here behind? Scanning through the books, his eyes settled down on a red book. It was his Math notebook last year. His memory flashes back to the scenes on the playground.

It was a hot day during Summer. There wasn’t even a tiny piece of cloud. The brilliant rays were shining onto the playground, licking its surface coiling around the sports equipment like a great hot-blooded serpent. He sat under a big tree with lots of branches and leaves, besides his best friend Steve, looking towards kids screaming on the playground, his eyes blank. His mind still filled with heavy thoughts. He has got a Math and Science exam on the next day, yet he missed more than one important points in class. Do things have to be this way? With only hours to prepare for the test and figuring out so many hard questions? His heart was racing. I’m just like this vulnerable tree waiting to be burned to death. “Kelvin, you sure you are ok?” Steve asked. Kelvin remained silent. He was brought back to the classroom by Steve. “Tell me what’s going on Kelvin.” He hesitated, unsure whether he should tell the shameful truth to his best friend. Just then, his face was covered in a big hug. He felt the warmth, he enjoyed in it, it was the first time that he had opened up his heart to somebody else. They talked for a long time. Steve opened up his notebook and started preparing Kelvin for the exam together. They returned home together late in the evening.

BOOM! A thunder brought Kelvin back to reality. He stood up and quickly closed the windows. Do I have to do this, leaving my friend behind? Grey had carpeted the sky, blocking out the sun. Another memory flashed out.

It was thundering outside. He was outside the classroom nervously, phrasing sentences. His English teacher had asked everyone to show her their test that they just did last week, and to explain to her how they had made the mistakes. He had tried hard to memorize the vocabulary before the test, spending hours every day, but as if having no talent in languages at all, he still got a B. His stood outside the classroom, trying to knock on the door, but his hand froze halfway through the movement. “Come in!” It was a soft voice inside the classroom. He opened the door, walked a few steps falteringly, and handed the paper over. Slowly, he faced his teacher. It wasn’t the scolding that he was expecting, but instead a warm smile. “I know you are doing your best. I can see your improvement in your grade, and just let me show you a few tricks to memorize those tricky words!” He was surprised, and shyly he gave a small smile. It was the best time that he had ever had in this classroom.

Kelvin focused on the shelf again. Should I leave these all behind? The grey sky restlessly grumbled. The thick blackened clouds were finally dragged down by the heavy rain which it held in its delicate frame. Yes. He missed his friend, he loved his teacher, yet he hated these books. He could get a better grade in a future by studying harder, spending more times than others, yet he hated the days and nights which he sat here, studying and memorizing these contents word by word, character by character. He isn’t into these. After the last bit of hesitation, gazing at the bookshelf again, he took a pen, walked to his dad’s room. He slowly brought his hand up, and carefully, cautiously knocked on the door.

London was empty, silent and spooky. The dark sky was cloudy and foggy, shrouding London. The River Thames, as if…

Grade 9 Computer Science class has started. Although I have learned how to code in C and Python before, I…