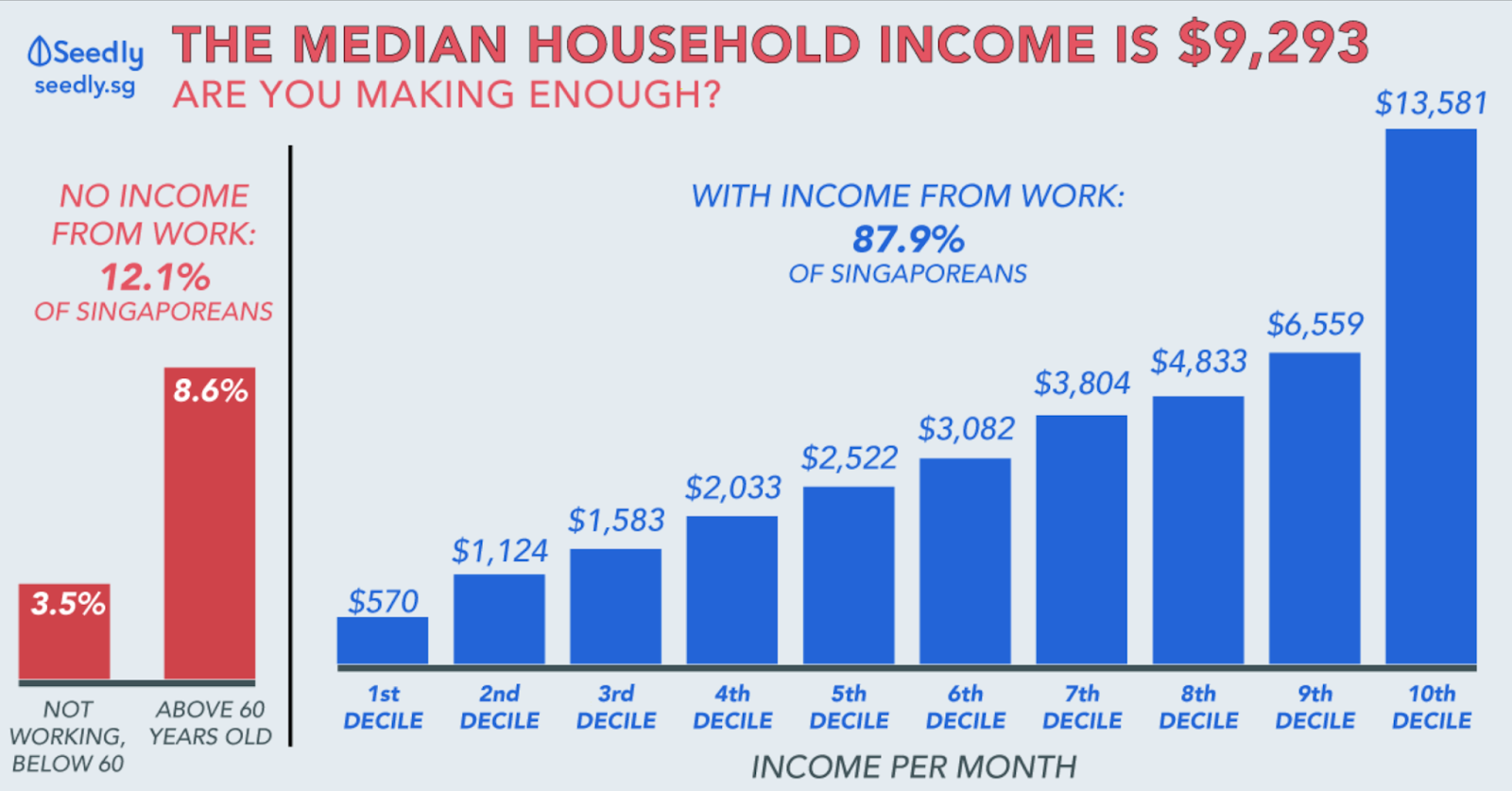 I was reading this article called Household incomes, living standards have gone up on The Straits Times after dinner. There were actually lots of information about Singapore’s recent household income. I was thinking that it might be useful for my essays in the future, so I shared it here in case if it would be useful for others too.

– Families across all income groups are earning more than they did five years ago and, in general, their incomes are rising faster than their spending.

– The standard of living has continued to rise

– If inflation is taken into account, the rise is 2.2% per year

– The bottom 20% income group’s income jump 2.8% a year to reach SGD$2,235, spending SGD$2,570 a month on average (they were the only ones whose annual growth in spending outstripped their rise in earnings)

Here is the link of the original article: https://www.straitstimes.com/singapore/household-incomes-living-standards-have-gone-up-in-five-years-govt-survey