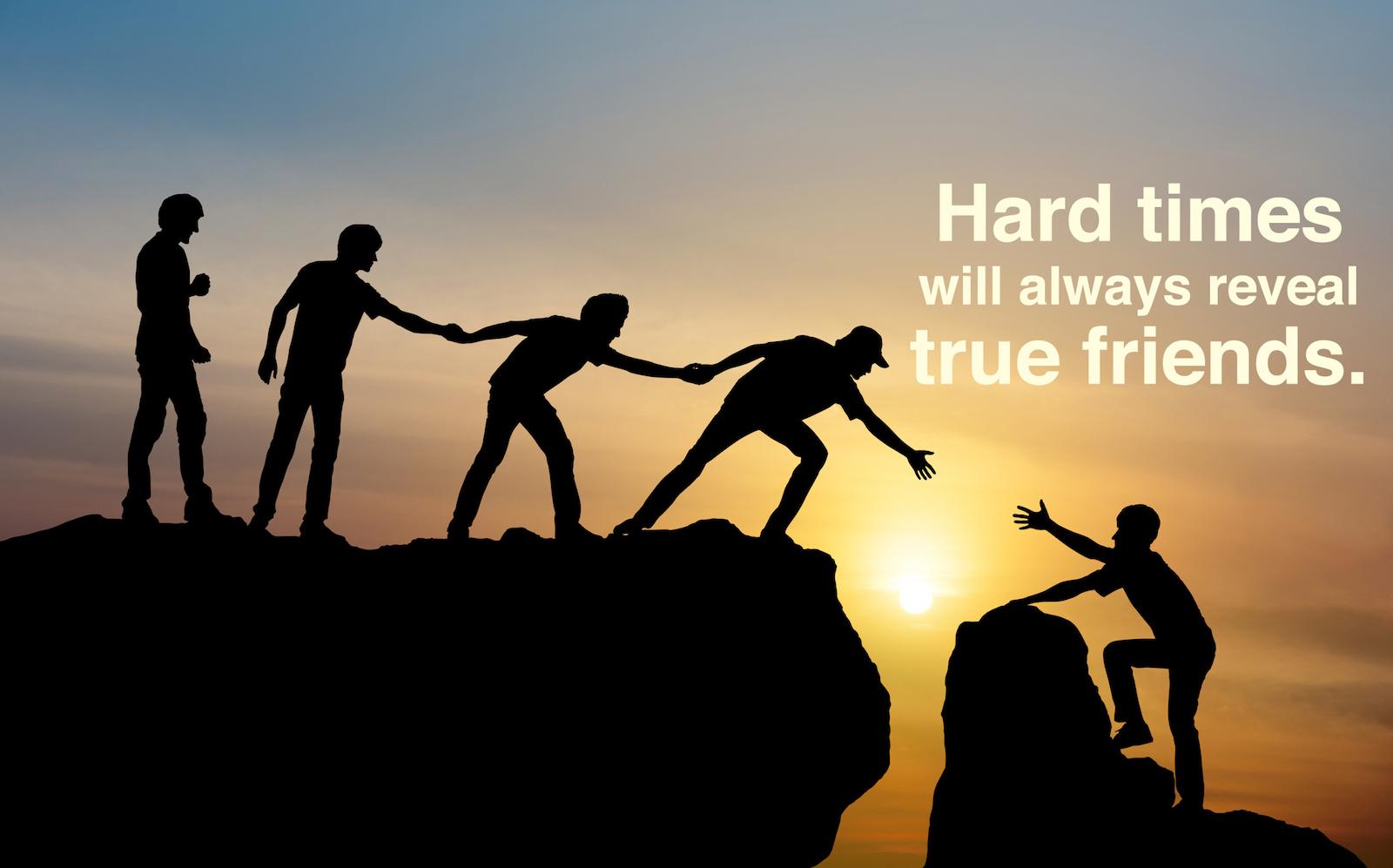 Recently, I read this article written by a Chinese student at Columbia University at New York, named “Why do Chinese Students Only Mingle with Themselves?” (https://socialwork.columbia.edu/news/why-do-chinese-students-only-mingle-with-themselves/) It actually describes my situation so accurately when I first went to UWCSEA in Singapore. Although now everything gets nicer, sometimes I still find myself in some of the situations described in the article.

In order to fit in, I take pleasure in learning American street lingo, such as “Pain in the ass!”; “You can’t have a cake and eat it too;” and “You’re a schmuck!” But still, I often feel like an outsider. I’m the only international student in my church. There are people who are welcoming when I first meet them, but once they realize that they can’t have natural conversations with me, they only say, “hi” and then move on to talk to someone else. I try to initiate conversations with others, but oftentimes even when they respond to me, I don’t know how to make the conversation flow. I wish I could be witty, but I don’t know how to do that in English. In Chinese, I enjoy making jokes and puns, which makes my personality more colorful.

When I read this I was totally shocked. “Oh my god” how could this be exactly the same as what I encountered at school! I remember the first year I came to UWC, we have Music class in those kind of buildings underground, with long corridors and classrooms on the two sides. Before the lessons, we usually just sat on the ground in the corridor and waited for the music teacher to get prepared. This was when people with “one best friends” sat with each other and chat, speaking with an American accent and in a super-fast speed that I will never catch a word. I always sat down by the instruments, besides a french horn. It was like this the whole semester, that I even started to get used to the french horn. I knew it shouldn’t be like this, being so quiet that I didn’t even quite recognize myself, while lots of my other classmates in my primary school in china were admiring my life, the opportunities that I have got, while I have promised the admission officer when I went for the school interview, that I was really popular in my last school and that I have bunches of ways to make friends.

After I was first transferred to UWC, the unfamiliar feeling of being surrounded with foreigners faded within two week’s time. I have decided to get closer to someone. It will be easy, I thought. I have went on cultural-exchange trips, which I went to a local school in Britain and made friends with lots a few students. It wasn’t hard. Walk towards people, introduce yourself, talk about how you came here, talk about holiday plans, keep talking. Although I sometimes got stuck on explaining something, people will always wait patiently.

I swallowed as I walk towards someone who looked nice. I said “hi”, she said “hi”, I said that I was from China, she paused for a second, smiled and commented: “Cool!” So I continued, telling her that I am going to New Zealand during the summer holiday. I expected her to introduce where she will be going. It didn’t come out well, I made a lot of grammar mistakes and got stuck for several times. When I finally finished, I looked at her nervously, not sure if she understood it. She just commented briefly again: “Nice!” It was really awkward, and it was the first time that I realized I couldn’t really chat normally with them.

There are times I try very hard to make a conversation with someone by asking questions or talking a lot by myself, but for some reason, they respond minimally and seem to want to move on to the next person. Once they find someone else to talk to, their facial expressions suddenly turn joyful and they become talkative, as if they are transformed into a completely different person when they are not talking to me.

This has been the situation for a very long time, too. I have this really good friend, let’s call her Ella. Ella was a nice person. She was Chinese, but her whole family moved to the states when she was two. She came to Singapore when she was in grade two. She was in my Chinese class, and as I am pretty good at Chinese, I always helped her on class. She was very nice and has a bunch of nice friends that I could not really communicate with (We were good friends now). As I wasn’t very good at English, we normally communicate in Chinese. When I spoke Chinese, she just walk by my side and said nothing. I knew she could understand, she just couldn’t speak Chinese fluently. It was the same when she was speaking English. I usually smiled and listen. It was pretty awkward in this way so that Ella always left her friends to spend time with me individually. I felt quite sorry. Every time I saw Ella leaving her friends I thought. It was me that separate Ella with her friends. It seems to be easy making a friend, but when you really start to do it you will realize in awe that it is the hardest thing that you’ve ever tried to do.

Since these experiences, I started to walk towards the Chinese intentionally. The “Chinese Pile” was the safest place for me. If I try to merge into foreign students, I might end up staying silent due to awkwardness, saying not even a word the whole day, whereas if I stay with the Chinese group in a reasonable way, I might begin to be more confident and comfortable by starting to practice English with them, preparing to make more friends in the future. So if people were curious of why Chinese students only mingle with themselves, I would answer: “I am just trying my best to be more social.” If you also have the same kind of problem, please feel free to make friends with people from your own country. You are doing nothing wrong to make friends of your own choice.

Language Techniques in H is for Hawk

Language Techniques in H is for Hawk