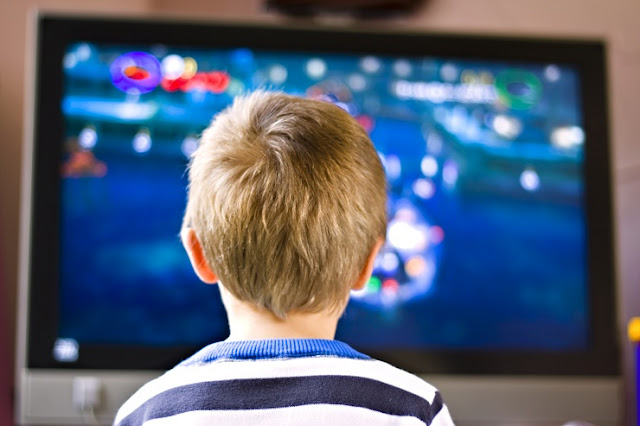 I am writing to you to express my total agreement towards your views to violence in movies. I think it is wrong to include the element of violence in realistic movies.

In your article, you wrote that some popular movies have a high level of sadism and brutality. They have terrible sanguinary and inhumane scenes that are very realistic and inappropriate for children to watch. This kind of films not only give children the wrong impression and understanding of the adult world but also taught them the wrong values to look at the world themselves. Some of the children even started to copy the scenes from the movie. Besides violent films, there are also lots of extremely violent video games that give huge impacts on teenagers. These screen violence all affect teenagers negatively and can possibly cause them to be violent.

I strongly agree with your point, but I wanted to add a few points to it. It is not totally Hollywood’s fault for teenagers to be strongly affected by violent films. It is ok to include extremely violent scenes in a movie, and it is ok to make it look realistic. I believe that Hollywood did not want small children and babies to watch the films too. They probably did not make these films out of the consideration to make the world a brutal place. Its real intention may be just to attract people to watch the movie, and leave them a great impression by making everything feel realistic. Besides Hollywood, there are lots of other people that could take responsibility. Firstly, the cinema that sells the ticket should take the responsibility to let people know what is the main theme of the movie and what kind of movie it is. For example, it is not enough to just add the “thriller” tag on its official website. If the film is violent, it should mention that there is violence; if the film is extremely violent, the cinema should also mark so. Yes, this might cause some people to be unwilling to watch the film, but is it really the right thing to do to trick people who do not feel comfortable and who are not suitable to watch the film to walk into the movie hall and take their money?

Secondly, parents should take more responsibility. They should not just care about if there are any nudes in the movie, or if there is violence in the movie. They should not take care of their children by allowing them into the movie hall saying: “No there are no nudes and violence.” or stop their children into the movie hall if there is violence or nudes in the movie. In a society that is greatly affected by screen violence, it is not enough for parents just to stop children watching the movie. They should also teach children the right values, for example, that it is wrong to kill, to heist, to put a bomb in someone’s stomach, etc. However, this is not enough. Children could be affected by violence from other sources, like ads of violent games on webpages, a description of it in books. Children are organisms with great curiosity, so parents should always answer children’s problem when possible. In this way, children will not be searching, trying to figure out the answer to their question themselves and think in the wrong way. It is actually very easy to do to answer a question, but don’t ever ignore questions from children.

In conclusion, I do support your point to a very great extent. Children should not be allowed to watch violent films and everyone should take the responsibility to spread healthy values and make the world a better place.

Hi UWC students, teachers, and parents, As you may know, we, a group of Grade 8 students (Leon Hunte, Hugo…

The Rationale for the Acts of the Khmer Rouge

During their four years in power, the Khmer Rouge executed selected groups of people (like bankers, lawyers, teachers, doctors, etc.)…